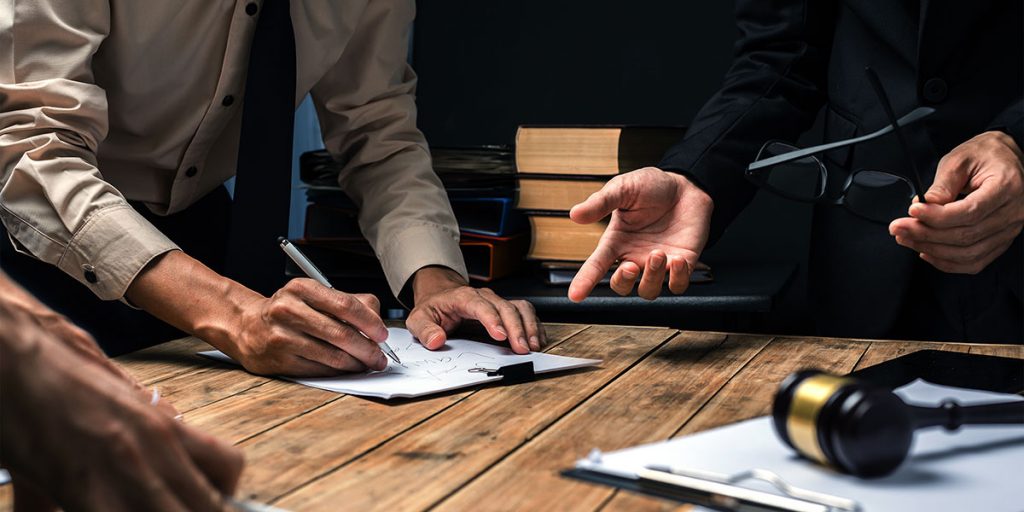 When a married couple or those in a civil partnership decide to live separately following the breakdown of their relationship, they can enter into what is called a ‘Separation Agreement’. The key point here is that it is an agreement between the parties, and they must consent to the terms of this agreement.

For example, issues such as custody, access, maintenance and the division of their assets can be agreed upon by way of negotiation facilitated by their solicitors.

If a consensus can be reached a Separation Agreement is then drawn up for the parties to sign and this is known as a ‘Deed of Separation’. This is a common way for couples to finalise their separation and is generally less stressful than proceeding to court. A Deed of Separation is a legally binding contract, and its main purpose is to clearly set out both parties rights, duties and obligations to each other.

A Deed of Separation can be made a rule of court once a formal application is made.

In the event that a couple cannot agree terms of separation, either party can apply to the Court for a decree of Judicial Separation. Before granting a decree, the Court needs to be satisfied that there are sufficient grounds, the parties have been advised of the availability of mediation and if there are dependent children, that proper financial support has been provided.

If granted, a decree means that the couple are no longer required to live together as a married couple. Other issues such as custody, access, maintenance or the transfer of property can also be ordered by the Court. It is important to note that a Judicial Separation does not give the right to either party to remarry.

These are either same-sex or opposite sex couples who are living together in an intimate and committed relationship, but they are not civil partners nor are they married to each other.

In the case of co-habitees, they do not have the same right to inherit that civil partners and married couples enjoy. To qualify as a co-habitee you must have been living as a couple for a period of two years or more where you and your co-habiting partner are the parents of a dependent child or alternatively five years or more immediately preceding the end of the relationship.

Once a person can show that they are a qualified co-habitee, they can make an application to the Court for provision similarly to the manner in which a spouse can seek redress under the Family Law legislation.

Before applying for a Divorce, it is essential that the parties have been living apart for two out of the previous three years, be permanently resident in Ireland or have lived in Ireland for at least one year prior to the application being made. Furthermore, there must be no chance of reconciliation.

Once all necessary documentation has been finalised and filed with the Court, a hearing date will be given. All divorce hearings are held in private. On the date of the hearing the Court will decide if there are sufficient grounds to grant a divorce. This decree means the marriage is officially dissolved and you are free to remarry.

The timeline for a Divorce varies – depending on mutual terms of consent or going to Court.

In consideration of same sex couples, a civil partnership registration scheme was introduced in Ireland in 2011 and a right to marry was passed by way of a referendum in 2015. 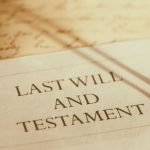 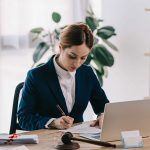 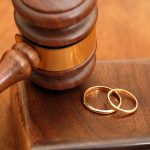 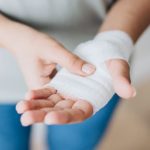